How to pass files generated by one task to another

I have two custom tasks that should generate some files, one depends on the output of the other for generation. What would be the best way to share the output files of the first task to the second task?

Best practice is to make one or more of the properties of the custom task annotated with @OutputDirectory or @OutputFiles for things that are outputs and annotate with @InputFiles for anything that’s an input. You can then do something like: 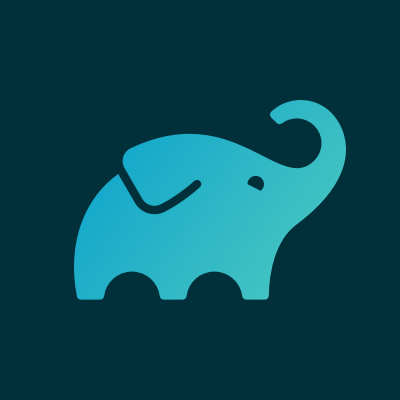 Thanks, what about sharing of output directories? Is this a good idea? The task that I have needs to have the files either copied over to it’s input directory or share the directory with the previous.

Re-reading your question… do you mean that the second task could use the first task’s output directory as an input and an output?

Yes I meant that the second task would use it as input and the output.

Can the second task output to a different directory?

Yes it could output to the different directory, and it can differentiate between input files based on extension.

Ok I was able to do it without needing to use the output directory of one task as the input and output of the second.

Great. Let me know if you need any other help.