Apologies in advance as I realise this is quite a specific scenario but :

We currently have a build system that makes use of subversion and ant to checkout and build a particular version of code in a source repository and upload the resultant jars to a binary code repository (basically an artifact store). We have around 30 Java projects , most of which are reliant on one or more other projects (at least one project called Common)

which checks out code at that revision number, runs the build against that version then commits the resultant jars to the binary repo.

I’m playing around with testing some new tools and looking to re-create similar functionality using a combination of Gradle,Git and Artifactory.

I’ve come across differing advice on the best way of laying this out from :

Again , apologies for the multitude of open ended questions, but just wondered if anyone had gone through a similar investigation.

There is a git Gradle plugin called Grgit. 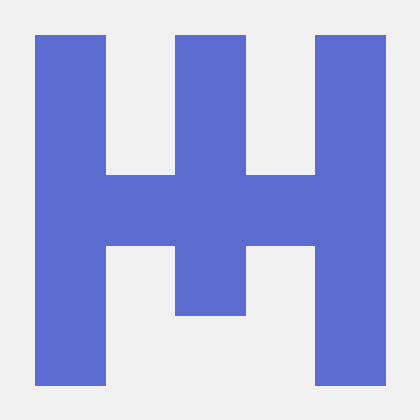 But I think you are better off using Jenkins or Gitlab CI (if you plan to move to git).
I.e. use a Continues Integration (CI) server to checkout from git/svn when someone commits.
All those CI have settings for svn and git.

And then I think you are better of with using only one code repository.
/Lucas

I’ll have a look through the links.