Problems when trying to run an old microservice example from github

Hello,
I thought I could learn more about gradle and microservices (together with docker / docker-compose) by examples from github.

This one looked promising apart from its age 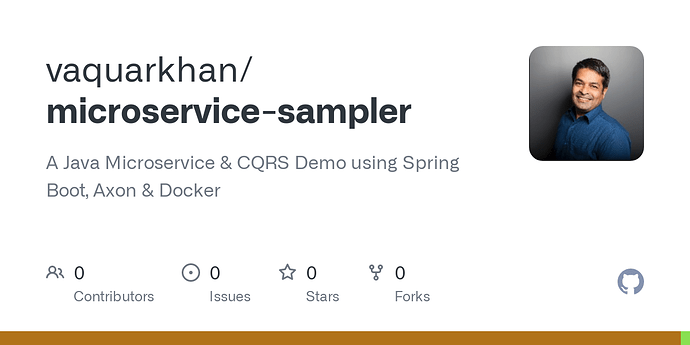 Sadly the project is already a little old (6 years) and hence uses an older version of gradle such that I receive the following error message:

Would you know maybe how I could get it started?

safest way to run the build using the gradlew/gradlew.bat (gradle wrapper) which will download the same version of gradle used to build this project (in case there other incompatibility issue related to gradle version)

hope that help and have a nice day