We have a monolithic multi-project build consisting of about 90 sub projects. They all reside under one root having the build.gradle/settings.gradle files. Now we want to start conquering the monolith by splitting it up into separate artifacts. Here is where I need some advice on how to proceed in the most correct Gradle-fashion. All the multi-project build examples I have come across in the guide have a structure like I described above, but what if you have a structure like this:

And then subproject2 at the moment has a SNAPSHOT-dependency on library (separate artifact). All projects are JARs, except application which is a WAR.

What I have tried is the following:

Using this solution I achieve the first 2 bullet points in the list above, but my local build log reveals that building application will also compile library:

Any suggestions/ideas on how to go about this situation?

Source code for the example can be found here: 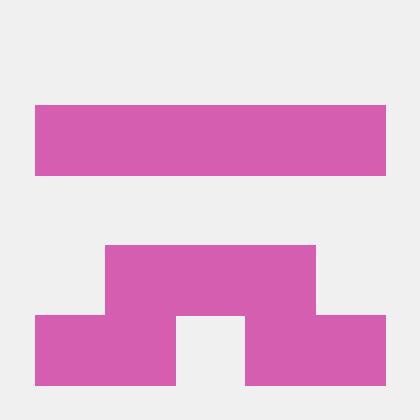 Contribute to gradle-sample-library development by creating an account on GitHub.

Contribute to gradle-sample-application development by creating an account on GitHub.