When library depends on different type of artifact, pom should contain element in dependency declaration, but Cradle omit it during deploy to repo. it is really serious problem.

Link to old forum that this was originally started: http://gradle.1045684.n5.nabble.com/Publishing-a-maven-artifact-depending-on-an-aar-or-other-non-quot-jar-quot-artifacts-td5713019.html

Some related error reports and discussion 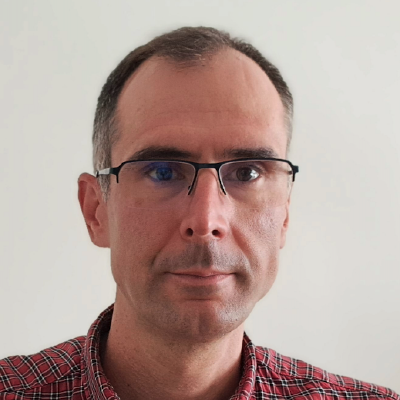 Android library implementing a fading effect for the action bar, similar to the one found in the Play Music app - ManuelPeinado/FadingActionBar

Can somebody look at this problem please?

It is really big problem, all dependecies with non jar dependecies deployed by gradle is not possible to use by maven

Come on guys, this is a really painful issue.

The Poms generated by Gradle that list AARs as dependencies don’t actually specify the the type as AAR. Which means the deps actually resolve to JAR files and not AAR files.

This means that builds break.

You can force Gradle to include ‘<type>’ in the published POM by specifying the type in the dependency declaration. For example:

Great. In which version of Gradle?

I don’t think so, I tested it, but maybe it is fixed already. I will try it with the latest version next week.

@Mark which version of Gradle is it fixed in?

Looks to work in versions 2.0+. I didn’t test with earlier versions.

Fantastic, now if we just need to get the Android SDK to use that in their builds.

If you’re using the Android Gradle plug-in >1.0.0, you should be using Gradle 2.+ http://tools.android.com/tech-docs/new-build-system/migrating-to-1-0-0

But it must work correctly also without explicit @aar declaration. Gradle should check default type from the pom.xml a and then use it as in the new pom.xml. Because if I explicitly use @aar, current version of Gradle skip transitive dependencies.

I tested it now with 2.2 and it really works only if I use @aar

So this works correctly

So I think that this is still issue. In this case gradle should check type of dependency from it’s pom. It already must do, so it only doesn’t use the result in right way.

The problem with @aar is that I can’t really use this in inter-project dependencies, can I?

We have a project which publishes several aars into a maven repositories. The dependencies between the project is done with

And then we publish all of them at once. This dependency is converted into a pom dependency that is broken. Gradle is publishing both the aar being consumed and the artifact doing the consumption. It should be able to properly add the missing type node in the pom.

Xavier, I’m not sure the Gradle guys understand the problem.

Can I suggest you create a Gradle project on Github that exhibits the problematic behaviour.