How to include local jar file in gradle

Hello everyone. I’m a beginner for gradle.
I got a problem trying to add local jar.
Basically I need to use a unmaintained project changedistiller. 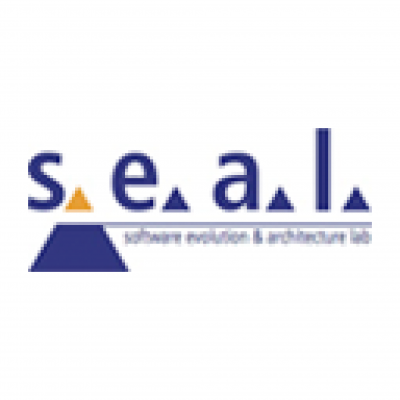 
However, it’s not available in mavenCentral. So I have to add the local jar by myself.
After installing changedistiller, I got the “changedistiller-0.0.1-SNAPSHOT-jar-with-dependencies.jar” which is I needed.

I try to use “/gradlew build --scan” to see what can I get.
Under the build depency, there is nothing except “com.gradle:gradle-enterprise-gradle-plugin:3.2”
I think it’s wrong but I don’t know how to correct.
Anyone could give me some suggestion?

No matter which repository type you use, you still need to declare the actual dependency. The repository is just a location to look for dependencies. It doesn’t automatically make your project depend on every single artifact in the repository.

For example, if you use the flat dir repository, you’ll have:

If you have a file named changedistiller-0.0.1-SNAPSHOT-jar-with-dependencies.jar in the flat dir, you could add that dependency as:

You can also rename the file, if you’re not happy with the exact name, version, classifier values.

Thanks for you help. I think my problem is how to specify the correct path and name indeed.

All these combination report the same error:

Could not resolve all files for configuration ‘:compileClasspath’.
Could not find :changedistiller:0.0.1.
Required by:
project :

I guess there should be some naming format, but I don’t know what should I do.

Finally solve the problem by renaming.
I renamed the jar file with “changedistiller.jar”.
And in dependencies, I only put the name without version. So it looks like this
{
implementation name: ‘changedistiller’
}
Till now, it succeed to execute my program. I’m not sure whether side effect exist.