How to get full list of dependencies and their meta?

I’m trying to manage dependencies in a project built with Gradle using Nix in order to make our build process more unified and fully deterministic. Nix is a package manager for Unix systems that “makes package management reliable and reproducible”, and is configured in a declarative way using a Haskell-like language.

Currently we have a set of very ugly scripts which assemble a list of Gradle project dependencies in a Nix consumable format.

The Nix format includes SHAs for JARs and POM files and URLs for downloading them, which allows Nix to fetch them in a deterministic way.

As you can see this process is extremely heavy and takes over 90 minutes. I’m trying to figure out how I could achieve the same in a simpler way.

Is there some Gradle command or set of commands I could use to:

And I’ve also tried what was suggested in another thread here:

I guess there’s no way to do this. Might be simpler to write my own POM file parser than try to get this from Gradle.

Since finding a way to do the same thing with Gradle efficiently seems to be far too difficult I’ve decided to write my own tool in Go for resolving Maven dependencies: 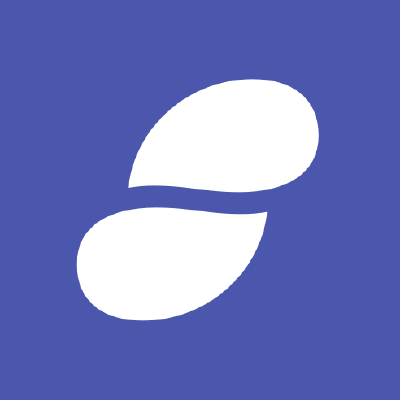 Tool for resolving Java Maven dependencies. Contribute to status-im/go-maven-resolver development by creating an account on GitHub.

Here’s how it works: